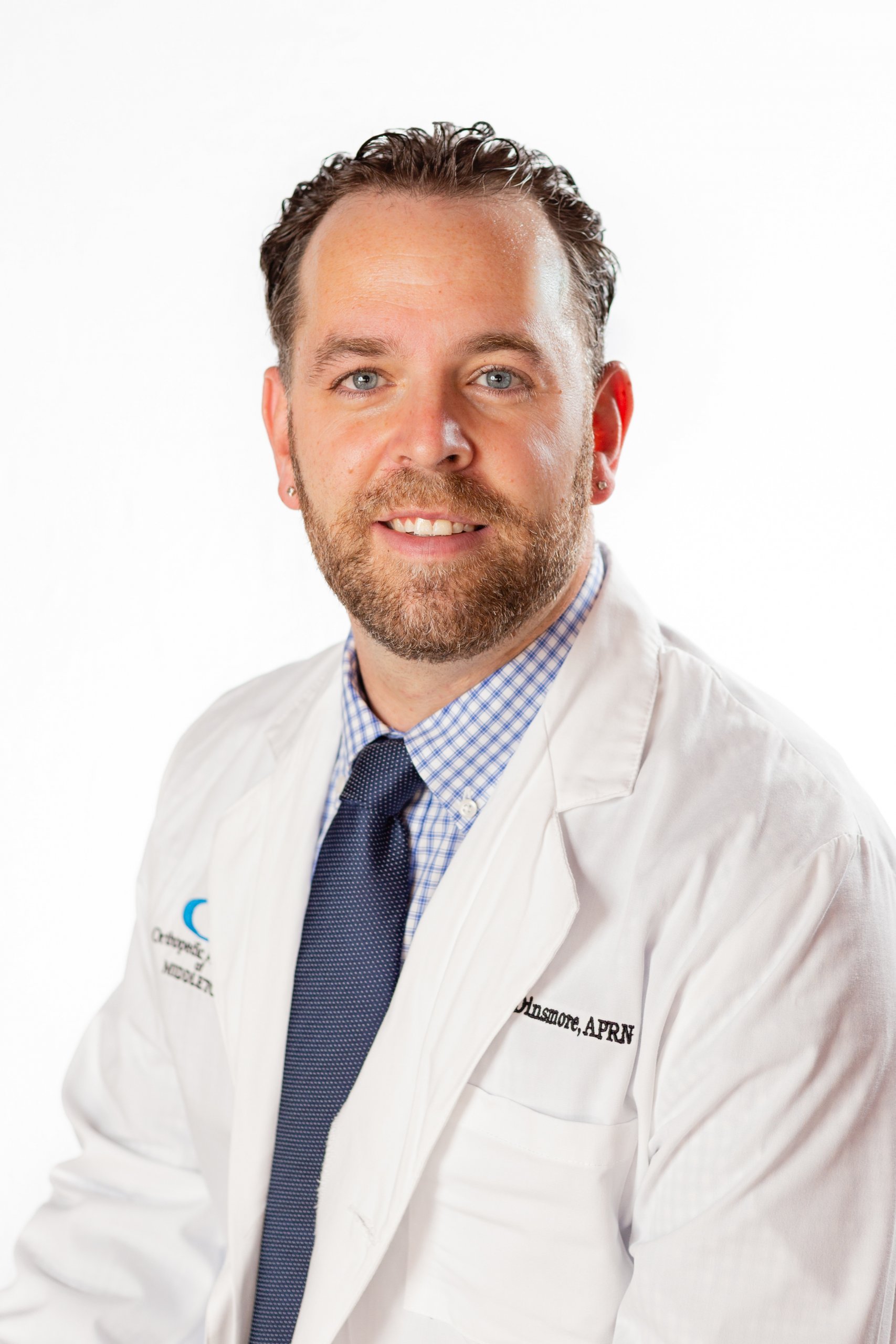 Kevin grew up in Southington, Connecticut. He received a Bachelor’s in Exercise Physiology from Sacred Heart University in 2003. After working in the health and fitness industry for years, Kevin decided to pursue a degree in the medical field as an RN.  He then worked at Saint Vincent’s Hospital for 10 years. He obtained his Masters degree as a Family Nurse Practitioner at Sacred Heart University in 2015. He continued to work for Saint Vincent’s Hospital as a Hospitalist. Kevin then began his career specializing in pain medicine in 2016. Kevin enjoys watching sports, going to the beach, and spending time with family and friends in his downtime.