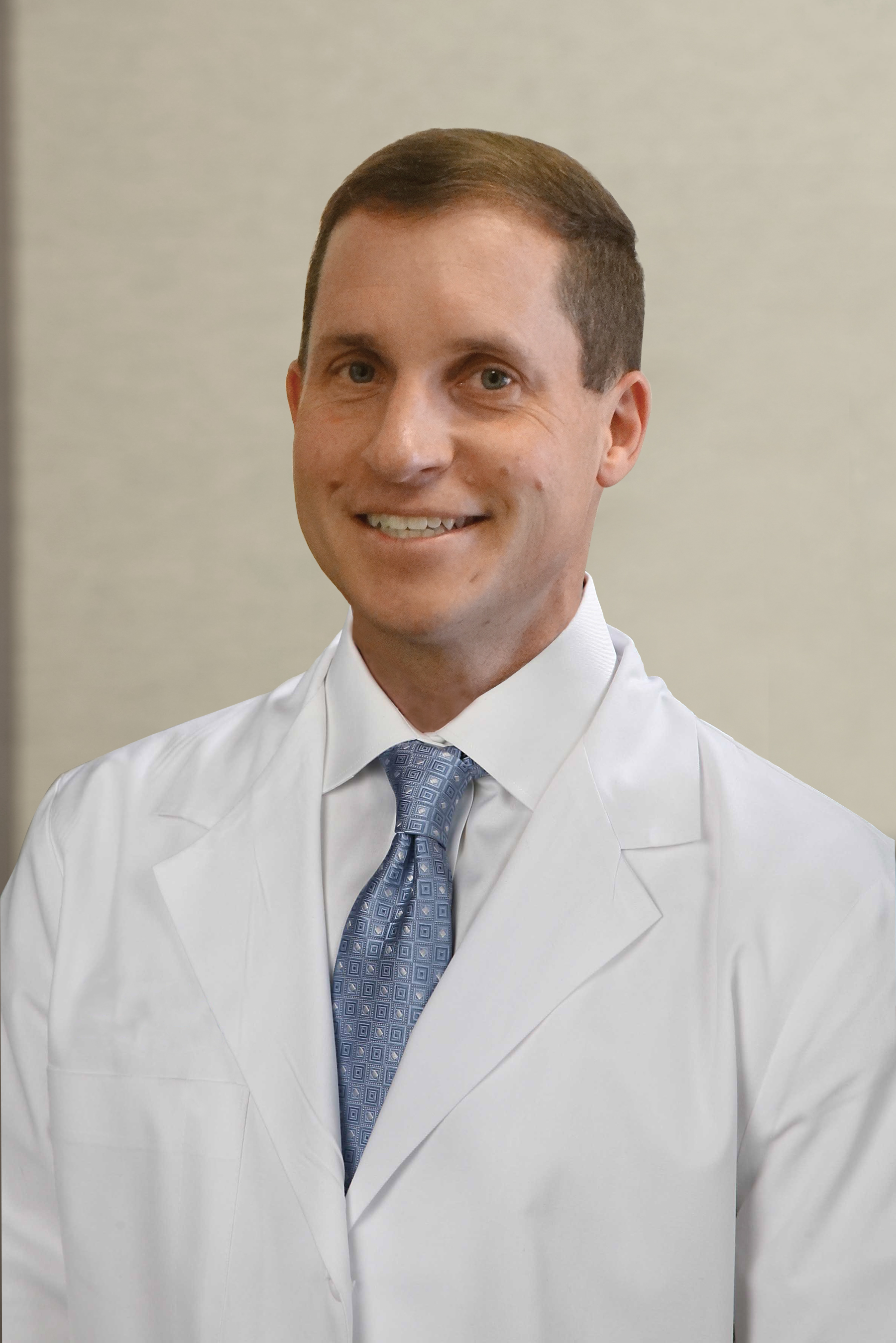 Dr. Kuhn, a Sports Medicine Specialist, is one of our many staff professionals who truly make a difference in the lives of their patients.

“Dr. Kuhn did everything he could to make my recovery a successful one and allowed me my moment of victory!”
– Heather Petit, Patient

Heather Petit is back on the slopes—and for that she thanks Dr. Michael Kuhn of Orthopedic Associates of Middletown.

Last year, Heather, an avid skier, had an accident on the slopes that shredded one of her knees, a situation exacerbated by the fact that she already suffered from a lung condition that affected her weight and breathing at the time – Both of which have improved. After the accident – which occurred when a nervous beginner skier required Heather to jump off the chairlift – her knee remained swollen for weeks. The condition significantly shortened her list of enjoyable physical activities, and because of the medication she was on for the lung condition she was not entirely aware of the extent of the damage to her knee. It was only during her swimming exercise program that she began to experience increasing pain in her upper thigh. That’s when she realized that something was terribly wrong. Having an active lifestyle since childhood, Heather feared she would never be able to return to skiing. 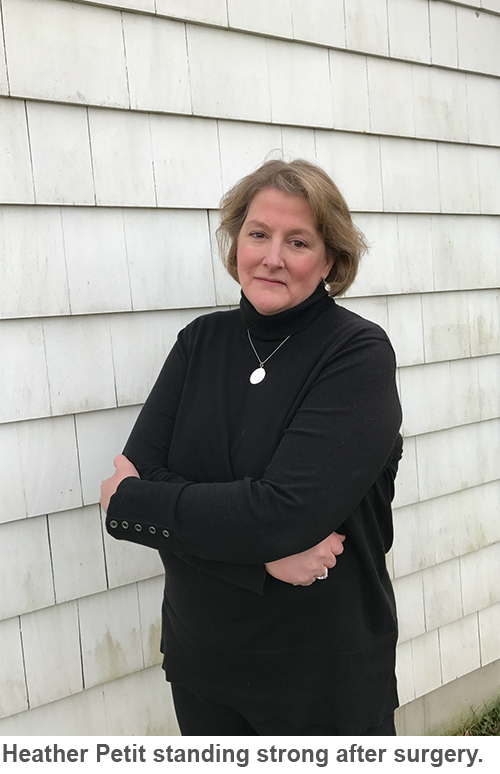 After finally visiting an urgent-care facility she was referred to Dr. Kuhn of OAM, a veteran military physician who focuses on sports medicine, workers’ comp and active lifestyle injuries. When Dr. Kuhn consulted with Heather he learned of her concern and desire to regain use of her knee for future athletic activity, especially her love of skiing.

Dr. Kuhn discovered that Heather had sustained tears to her meniscal cartilage (the portion that cushions and stabilizes the knee joint). “I was astounded at how long she was walking around with this condition,” noted Dr. Kuhn. He outlined multiple treatment options, but instinctively knew that surgery was the best option. Heather concurred. So with advanced cartilage restoration techniques and meniscal preservation surgery, Dr. Kuhn was able to restore her knee to nearly its exact pre-injury state—a condition favorable for skiing and a healthy, active daily routine overall.

The prospect of surgery can be unsettling, even for non life-threatening cases such as Heather’s. Patients want to know they are in a safe, comfortable, and highly efficient environment. But as Heather attests, being a surgical patient under the care of Dr. Kuhn was top notch. “I saw Dr. Kuhn on a Monday and we scheduled surgery for that Friday. I was off my crutches by the end of the weekend.” She explains. “It is almost like being admitted to a cutting-edge hospital—without actually having to go to the hospital.”

After the surgery, Dr. Kuhn personally checked Heather’s progress and referred her to a physical therapist. He then worked closely with the therapist to make sure she achieved her recovery goals to the fullest extent.

“I derive an enormous amount of personal and professional satisfaction helping to improve the quality of life for each patient,” said Dr. Kuhn

“He did everything he could to make my recovery a successful one,” Heather noted. “He was attentive and caring. He also taught me how to identify my own limits, and how far I could push myself without fear of re-injury.” Barely four months after the procedure, Heather was skiing again. She was scared at first, she then felt the strength in her knee. Heather says ”I remember pointing my poles up in the air on the way down the slope and shouting out “Thank You Dr. Kuhn!”

With facilities in Middletown, Marlborough, and Westbrook, OAM is unique in the region because of its standing as an advanced healthcare facility whose distinguished medical professionals use the most contemporary methods to treat all orthopedic and rheumatologic conditions. Dr. Kuhn, who joined the OAM staff last year, is one of its many staff professionals who truly make a difference in the lives of their patients. His areas of expertise include orthopedic surgery, arthroscopy, cartilage restoration, and several other specialties.