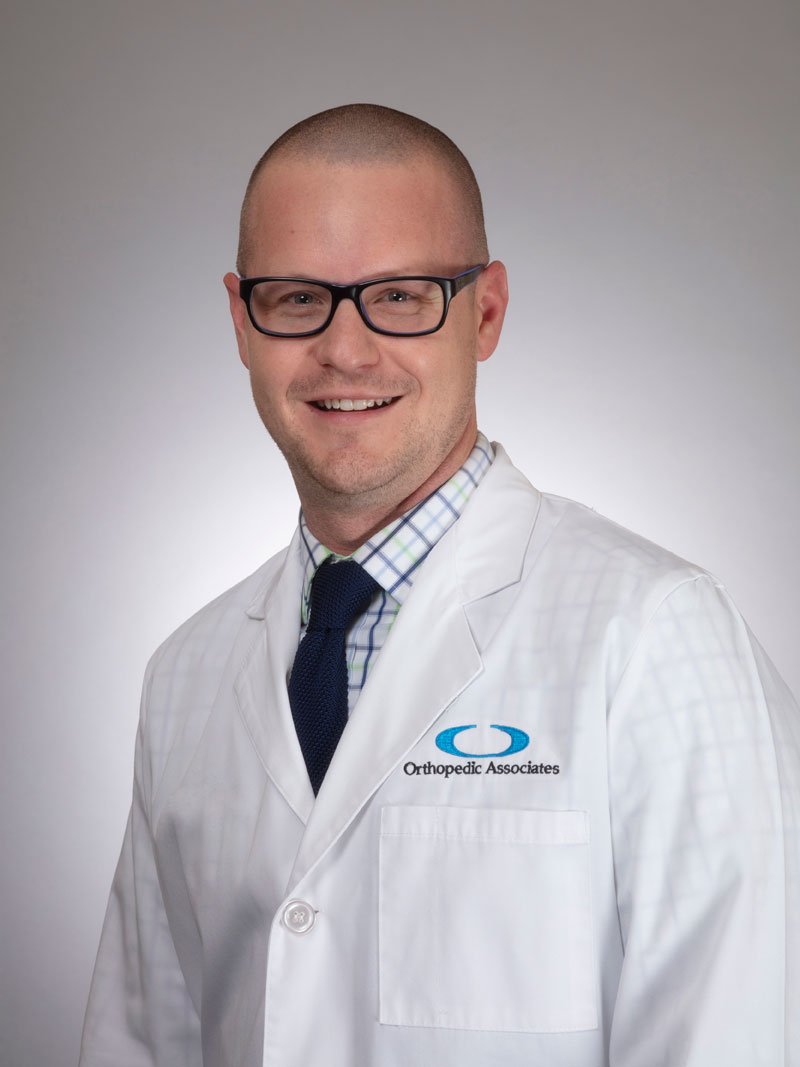 Christopher was raised in Maine. He graduated from Elmira College in 2006 with a Bachelors in Biology. He then attended Barry University where he received his Masters in Physician Assistant studies in 2008. Christopher has been practicing in Orthopedics his entire career. In his time away from the office he enjoys being outdoors golfing and skiing.